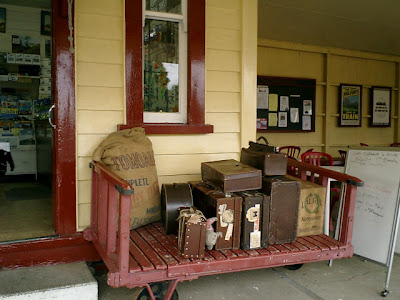 I've had a few impressionable ages in my life. Inflection points, if you will, where a small amount of pressure can drastically change the dynamics of the system.

One of those points, I happened to be reading Friday, by Robert A. Heinlein. There's a scene where the title character, Friday, is standing on the deck of a boat. The boats further up the river come under attack, and she jumps without hesitation. A slower-reacting friend is killed. Swimming away, Friday delivers one of Heinlein's favorite sayings:
'Sometimes, you have to be prepared to abandon your luggage.'
Originally, this post was going to be about how that scene, in that book, changed my life. I was going to wonder out loud whether reading that story, at that moment, had much to do with the restless, rootless, gypsy existence that has characterized so much of my adult life. I can't say for certain, but I'm pretty sure I was going to end on something about 'the power of fiction', or maybe a musing on whether I'm finally settled now or simply resting for the moment. 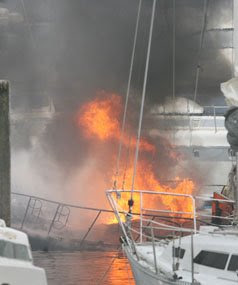 And then the boat upriver exploded.
Okay, not really so bad: but my laptop *did* suddenly give me a 'blue screen error' and, just.... 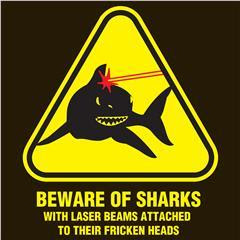 My tech guy (Of course I've got a tech guy; *someone* has to maintain the frickin' laser beams on the frickin' sharks' foreheads.) says the hard drive should be replaceable under warranty, but the data on it is almost certainly a-goners.
That means: every new email address in the last year, every email I've received in the past year, all digital illustration work and tattoo designs in progress, every (EVERY) photo I've taken in the last year, the master copy of my (long-neglected) website and the first 15,000 words of a little project I was doodling around with.
Oh yeah, and my book.
Instead, I have the beat-up old laptop the new one replaced. Its USB ports don't work (read: no printing, no flash drives, no nothing), it only seems to work on dial-up, and even thn it has the charming habit of randomly SHUTTING ITSELF THE FUCK OFF in the middle of any important operation.
*sigh*
Three upsides:
1) I do have mulptiple backups of the new novel, though they are two drafts behind. Lucky me, I recently printed out a single clear copy of the latest draft for Her Tiny Majesty, the Great and Terrible Dynamo.
This draft, I get to re-type.
2) HTM, tGaTD likes me better now that I'm no longer 'on that bloody machine all the time'.
and 3)

"The phone appears not be working."
The Dynamo tapped a single foot: tiny, chilling.
"Any thoughts?"
"Ummm, I'm afraid I might've left the computer cable plugged in to the socket."
"Let me get this straight..." The rhythm speeded. "You took the car to work, left me with no transport and no telephone..."
I thought about her cellphone. I thought about her bike. I thought it might be better to live.
"Y'know," I said, "if our house was just fourteen bedrooms on a desolate moor and you were in a lacy nightgown--"
No need to say more. She was already laughing. 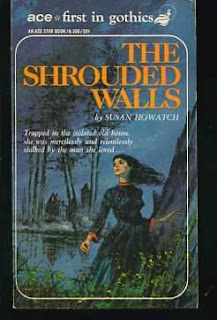 Email ThisBlogThis!Share to TwitterShare to FacebookShare to Pinterest
Labels: bastard technology making me dependent then taking the good stuff away, tiny dynamo 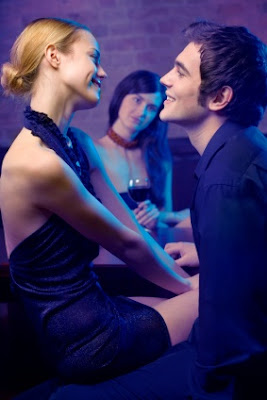 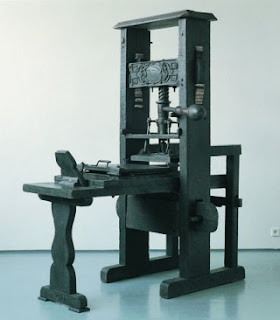 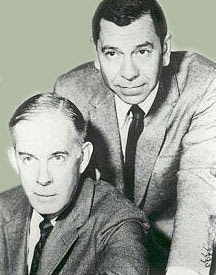 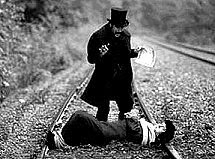 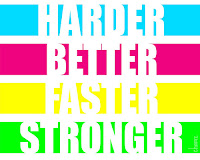 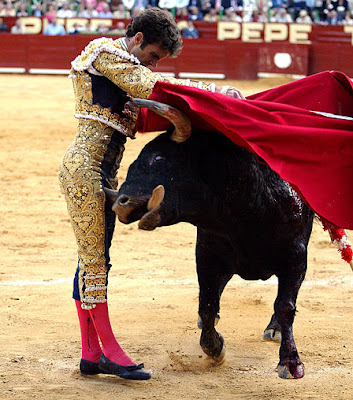 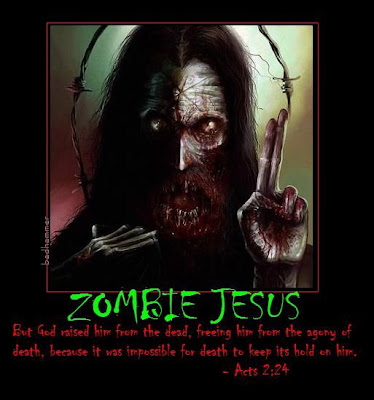 Every year at Easter, the executed corpse of Jebus rises from its tomb to feast on the living and we ward it off with talismans of chocolate and marshmallow.

In a similar vein, I'm rising from my blogging-coma to catch y'all up with what's going on.

1) BURIED (the work-in-progress) is *very* nearly ready to go out to the Tiny Dynamo and the Beta Readers. (sounds like a band, doesn't it?) I've taken the story as far as I can. Now, the readers will tell me what's missing, what's too much and what (if anything) just plain misfires. After that, it'll be the marvelous Agent Anne's turn, followed by the Eventual Editor. At least, I do so hope.

2) My day job has changed. After six years, my gig at Planet Tattoo is over. The owner and I had been doing business on a handshake agreement, and a couple of weeks ago I found out that a handshake is worth the paper it's printed on. So that was it for us. For a time there was talk of me buying the shop off him, but wiser heads and random signs writ in the heavens all pointed a different way...

The Ink Spot opened its doors for the first time yesterday. Sonja and Betty and Jay and I are all there, and the new place is really, *really* nice. I can't believe how much we did in such a short time. But then, look at the blog title: I pretty much live with a brick dropped down on the accelerator and the steering wheel snapped off in my hands. And the brake pedal? As shiny and new as the day I got it!

Once Jebus has been chased back into his grave for another year and this mandatory holiday is over, we'll be able to get back to normal. Or to figure out what normal is in the shiny new tattoo shop we all just built:

The Ink Spot
205 Hills Road
(across from the Mad Butcher)
385-2334
For my Christchurch readers, drop on in. I'd love to see you! Anyone out there who wants a beautiful portrait tattoo, something photo-realistic, cartoonish or other high-quality illustration in skin, I'm your man!

And for the rest of you who miss the days when I wrote about writing, I'll get back to that too!
Posted by Steve Malley at 3:17 PM 15 comments:

Email ThisBlogThis!Share to TwitterShare to FacebookShare to Pinterest
Labels: action, in which the artist remains flippant in the face of his mounting work load, in which the artist waxes (perhaps too) autobiographical, you'll be dead a long time so GET MOVING
Newer Posts Older Posts Home
Subscribe to: Posts (Atom)