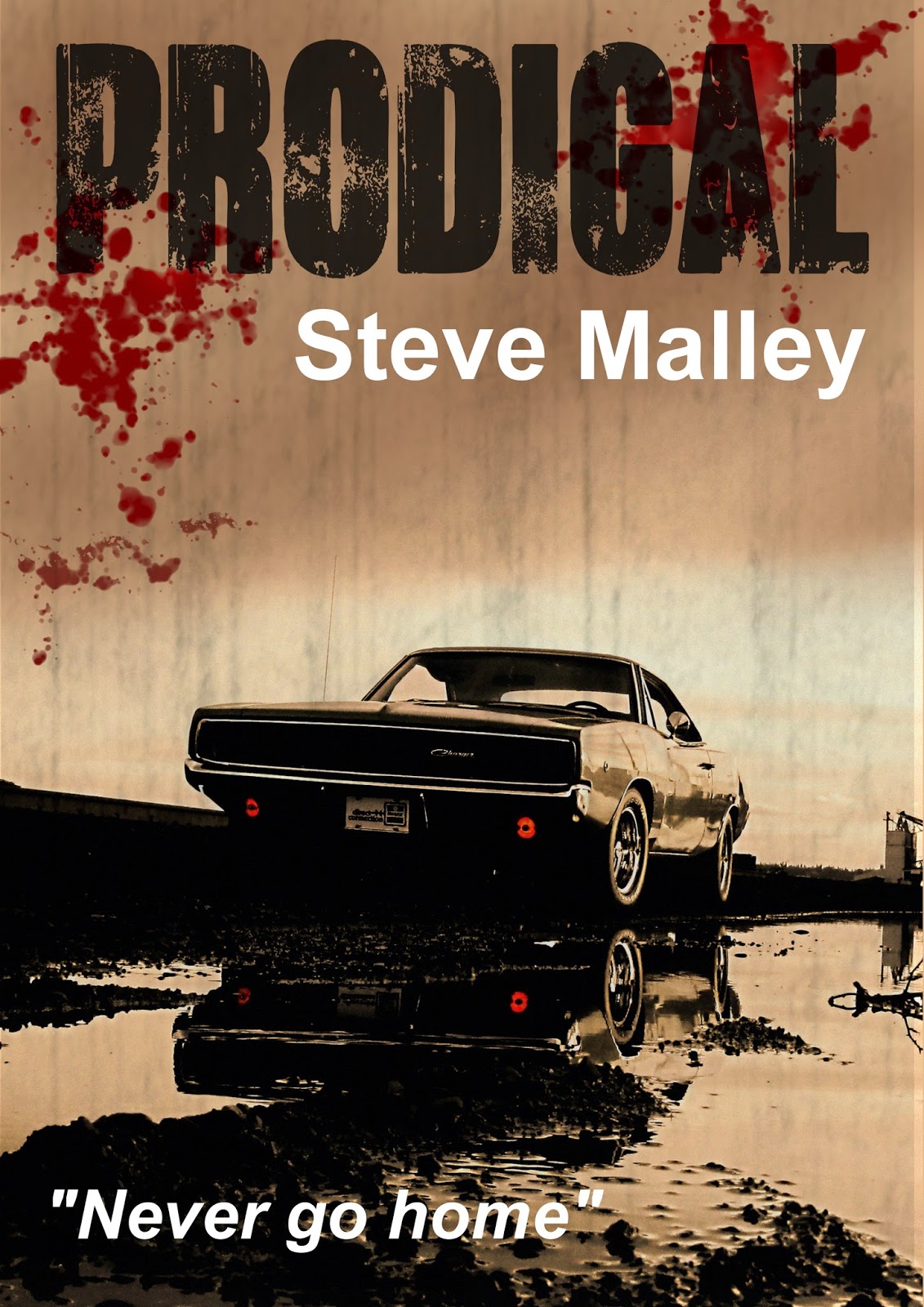 The new book, PRODIGAL, is finally out, and for the next few days, it's absolutely FREE!

That's just taking the piss, that is.

Oh, and what a year it's been. Lot of personal stuff I won't go into here (odd of me, I know-- but I did have that year, remember...), but mostly it's been the year of the Book That Damn Near Broke Me. 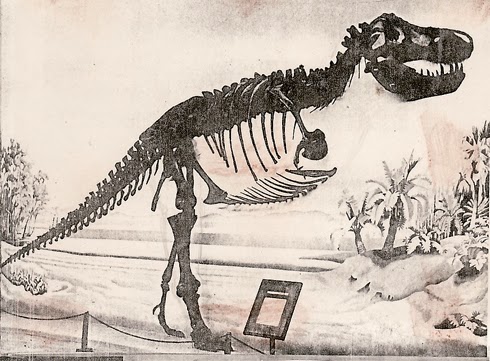 Seriously, I think I came closer to quitting than ever before. Days would pass, sometimes as much as a week, where I would dutifully sit in front of my screen and stare. Just... stare.

Y'see, I had this bright idea: I was going to polish up all those rough drafts I've got sitting around and trot them out the door. I put in the months of writing them, it'd be nice if folks got to read them, right?

I picked out a tidy little thriller. Young woman comes home after a long absence, trouble ensues. Pretty straight ahead.

If I'd just hit the spellcheck and sent it on its way, life would have been different. But noooooo... I was missing stuff. All this great potential between her and the Sheriff, and her and the local crime boss, and I skated right past it. I skated past a lot of things.

I told myself, "I'll just flesh it out some."

Maybe 2000 words of that original draft survived. Once I started going deeper into my heroine's family, her history, and the way those bonds pull at us, my old plot didn't work. My ending didn't work. My beginning changed.

I had to rethink my dinosaur.

When I was a kid, T Rex stood upright. My wee plastic dinosaurs had him standing straight up, just like the skeletons in the museums. (Old picture of one up top) Oh, and he lumbered too. I remember that. Turns out, we all had it wrong. T Rex was a low--crouching, fast-moving nightmare. 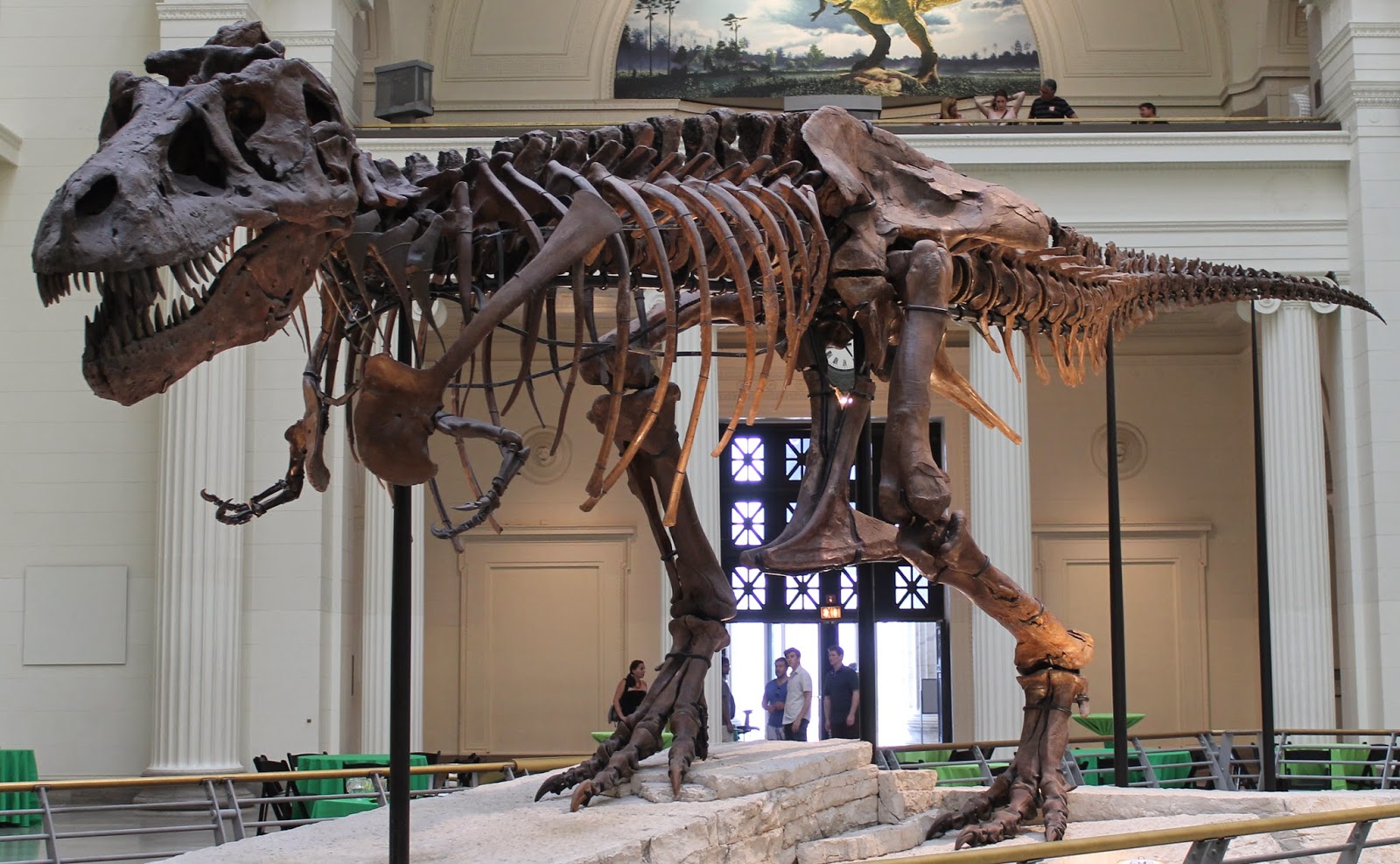 Hopefully the new book will be too.

PRODIGAL will be available before Christmas. I hope. :)
Posted by Steve Malley at 12:45 PM 5 comments: