Heard It Through the Grapevine 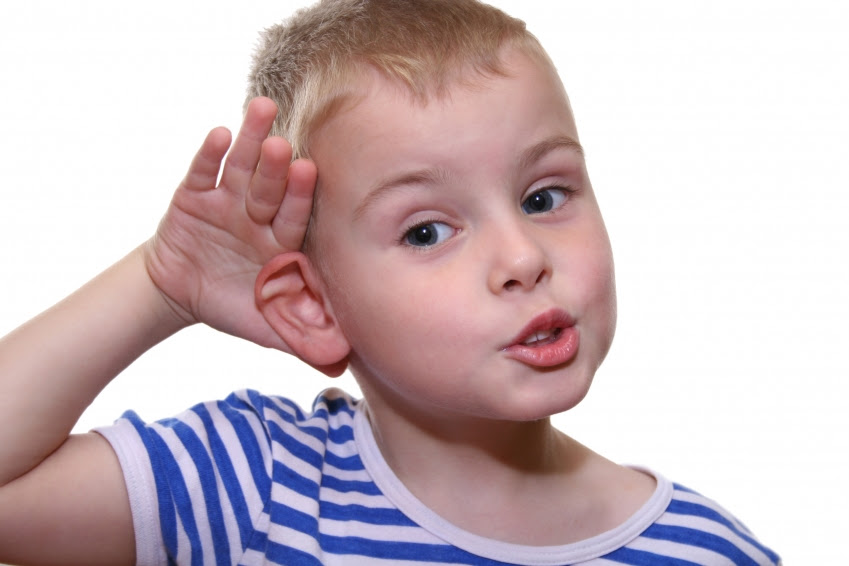 Helpful Google found me this:

ATONEMENT author Ian McEwan got a nasty shock when he read fans an extract from his latest novel - only to be told they had heard the storyline before.
Several members of his audience at the literary festival realised that the incident quoted bore a remarkable resemblance to one from a book published by another writer.
In McEwan's new novel in progress, he describes how a scientist on a rail journey feels uncomfortable when he realises that the man opposite has begun to eat from his packet of crisps.
His character then gets off the train - only to realise that his packet of crisps, unopened, is still intact under his coat.
No sooner had McEwan read out that extract than a man in the audience in Hay on Wye, Wales, pointed out the story had been told already - except that it had previously involved a packet of biscuits.
Stunned McEwan replied that he had heard the story as an anecdote from someone and did not realise it was already in print.
He said: "Perhaps it's one of those urban myths."
Laughing, he asked for anyone who could tell him the name of the book to get in touch.
He added that perhaps the extract would not feature in his new novel, after all.

Ian, if you're out there (and why wouldn't Ian McEwan read my blog, right?), I'm pretty sure I first read about this in a book by Douglass Adams, either the Hitchhiker's Guide series or the Dirk Gently ones. Adams used to say in interviews that the incident (with peanuts) happened to him.
Of course, this has *nearly* happpened to me on several occasions, so it may be one of those incidents that becomes urban legend through sheer weight of constant occurence.
You know, like microwaving poodles....
Posted by Steve Malley at 1:21 PM

That's just TOO ironic! Yesterday someone e-mailed me that exact, same story, but about cookies!

I saw one of the Monty Python guys on TV several years ago tell this story about biscuits/cookies, and he claimed it had happened to him, if I recall correctly, at a crowded restaurant.

Like menacing hitchhikers with hooks for hands, this one may just happen so often it *is* true.

That said, being British seems to be important. WHo else would NOT say anything? When this happened to me, it was like:

"Hey pal, you're eating my pretzels."

See how easy that was? And how unfunny?

Obviously one of those stories that makes the rounds, which means that the writer is free to use it whenever they wish. I don't think an event like that is copyrightable. In fact, it probably has happened to real people more than once.

I know I've heard this anecdote before, but with biscuits/cookies, like Shauna noted. And I know Ian McEwan reads this blog :)

One of the dangers of being an antisocial writer, obviously, is that things that seem novel and interesting to the writer can sometimes be sooo old news to everyone else!

Your blog ate my comment from yesterday. Well, now that it's been lost in the vast reaches of the Internet, I can only tell you it was the most witty, insightful and fantastic comment ever written. But, you'll just have to take my word for it, now.

This is definitely Douglas Adams, but I think it just happens to a lot of people.

Charles, this same thing has happened to ME more than once. Of course, stuff like that always happens to me. Heck, I've actually run up and grabbed my girlfriend and planted a big smooch on her-- only to find I did not know the stranger in my arms whatsoever!

CS, tell me about it. I was just telling my friends about this new "rap" music these kids are listening to. Everyone just stared.

Otempora, thanks for helping my memory. Glad to know I got it right this time. ANd welcome!

GUACCCCCHHHH...that is really ironic...Wonder... if I google on my own thoughts if I be realized that someone ells have already bean thinking them!? *giggle*

I heard Douglas Adams tell it on a talk show once upon a time, and I think it by and large is an urban legend as well.

I think either publicists for celebrities or some of their handlers prime them with "good stories" to share on talks shows and often those are culled from urban legends, kind of like the Peterman tour I guess.