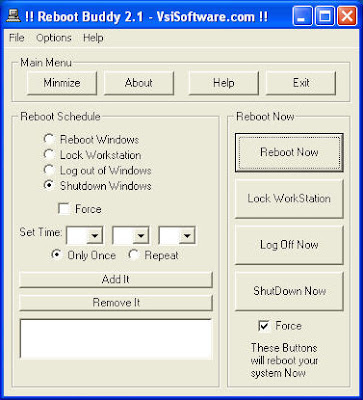 Email ThisBlogThis!Share to TwitterShare to FacebookShare to Pinterest
Labels: full throttle production method, further imprecations on the necessity of setting one's ass to work, mistakes corrected, never settle for less than your best, the writing process

You've just described true bravery, my friend. Such a reboot requires maximum courage. Good luck as you enter the lists.

The fact you know AND acknowledge the issues is huge in itself. That you're ready to tackle them without equivocating or hemming and hawing shows the depth of your dedication. You are indeed a brave man and a writing warrior. Go forth, and take no prisoners!

It is extremely difficult as a writer to cut portions out of a beloved manuscript. Congratulations, Steve, and may your rewrites go well.

Grimy business at times, writing.
I'm quite familiar with that "at wit's end" business.Think I may be in the same place you are, but needing a reboot of more massive proportions - if I can but screw up the courage...
Maybe the character you are fond of might have a story of his own?

Avery, thanks, and I won't!

Bernita, *so* great to have you back!! More massive than throwing out the manuscript and starting over? Wow. And yes, I suspect she does... :)

Yes, indeed -- good luck. The only thing worse is losing all date with no backup file. 150 saved words are better than nothing, eh?

Kudos to you for your willingness to "do the work." Sometimes, after working for some hours on a painting, I'll realize that a major change needs to be done. Unfortunately it sometimes needs to start from scratch & in those instances, I just cave. I do the best with what I've got already, rather than digging in & "doing the work." Cursed slacker genes!

Ouch. I'm sorry to hear that I was right. I admire you for 1) admitting to yourself that serious problems existed, 2) identifying them and figuring out how to fix them, and 3) plucking up the courage to tear the thing apart and do what has to be done. I know it hurts. Good luck.

I wish it were possible to figure out how to identify when we're having a bad writing day because we're just "off" for some reason versus those times when things aren't going well because there's a fundamental problem with plot or character. But I haven't been able to spot a difference yet.

I hope now that you've figured things out, you'll just race through rewriting.