A New Leaf, Spine Out 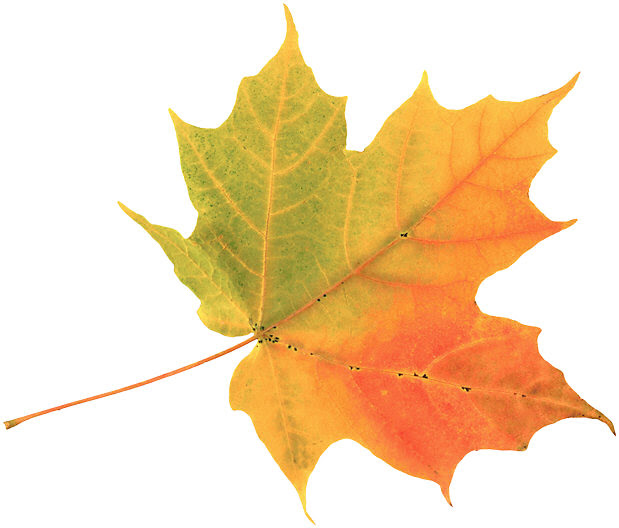 While I wasn't looking, someone stole summer. The maples have turned red, the beeches dressed themselves overnight in little golden coins, and now they're taking it all off. Even my trusty oak in the backyard is in on the conspiracy: it's gone all rusty and is trying to kill me with acorns!
But the change in the weather has brought some good: CS Harris is doing one of her *very* cool workshops over on her blog. This latest series is about adapting screenwriting techniques to novels.

Part one is the premise, what I like to think of as the Golden Spine. This last novel, I wrote it first, then went looking for the spine. I think next time, I'm going to work from the spine outward.

I can see some real advantages:
1) Pitching.
Last week the Dynamo and I went out for lunch and chatted about improving the WiP. I pitched my idea for a change in subplot, and she liked it. In fact, she thought maybe that should be the main story. Good pitch.
Now all I did was take a character who was sort of unsympathetic and reframe her-- M. wants ___ because ___. This thing and this other one are in the way, and she doesn't realize that ___ is actually the truth.
Classic premise, right? It got her on board, eager to find out how the story will turn out, now that M is more interesting.
2) Navigational Aid:
Whether or not you plot ahead, writing a novel can be a confusing process. Keeping your spine in mind (Doc Savage wants to stop the Nazi Overlord from using the Sacred Spear to doom mankind) will help you in those moments when things go wrong. For instance, you're less likely to write ten pages of Doc Savage brushing his teeth, rating his own good looks in the mirror and trying to start the Gyrocopter. He's got a world to save! You're also less likely to send him haring down some sidetrack that makes no damn sense at all in light of the Nazi Overlord and that spear!
Being clear on a character's goals, it's easier to keep them from wandering around like yard dogs. Also, it helps if ALL of your major characters have their own premise. After all, the Nazi Overlord is pretty sure he's in a story about delivering Earth into a bright new tomorrow. He just has to keep that damned anarchist from messing up his plans...
3) Small Talk.
It takes a wee while to write a novel. Takes a wee bit more to revise it. Quite a long time, really, between people being able to read your efforts. In the meantime, family, friends, the postman, the checkout operators at the supermarket, all ask the same question:
What's the new one about?
If you've got your premise nailed down early, you can stand up tall and declare, "A string of apparent suicides in an abandoned nunnery have the whole village in a panic. It's up to one ten year old girl to save all life on earth from the Coming of the Old Ones."
WHich beats my answer on this latest book, which was to press my palms flat against my skull and shout, "LALALALALALA CAN'T HEAR YOU!"
Next time, I'm building from the spine outward...
Posted by Steve Malley at 2:06 PM

Email ThisBlogThis!Share to TwitterShare to FacebookShare to Pinterest
Labels: an artistic metaphor stretched to breaking, story

I am so with you on this at the moment! I'm knee deep in trying rewrite/fix the wip and if I had planned a bit more methinks it wouldn't be suck a bloody uphill stuggle!

Hmmm -- it's all so predicated on "in a perfect world" though, isn't it?

Don't get me wrong. I think there are lots of lessons learned that can prevent back tracking with each subsequent effort, but do you think you can really plan and predict while still allowing the creative unconscious to have its way too?

I guess what I mean is that time and time again, I keep reading about people (and it's happened to me too) where it was only through the writing process that the real, better storyline was revealed.

But better to go in with a plan :)

I think it's good to go in with a plan, but of course you sometimes have to rewrite the plan too. Unfortunately for me, rewriting seems to be one way that I work and that often means a lot of that "work."

My sympathies on the end of your Summer. *hugs* Keep up the good writing advice!

I wish I'd seen this before I did my latest post-I'll link next time.

I was sitting in that workshop listening to Alex talk about premises and realized, Oh, f***; if anyone asks me for my premise, I'm going to sound like a blithering idiot because I haven't nailed it. Then I had a moment of greater panic: Does this book even HAVE a coherent premise? It did, of course. But I'm going to put a sign over my computer: So what's your story about, huh?

Good post, as usual. I was glad to wrote on the golden spine again—it's one of those important things one sometimes forgets when creating blood vessels, organs, fingers, etc.

This post has been rattling around in my brain since you put it up and now that I just went and read Candy's post on premise, it's like a cartoon anvil just dropped on my head. Hmm -- I think I know why I am so stuck with my WIP. Thank you Steve!

Yes, don't forget the spine.
Some suggest one should write the log line first.

You know, I am the ultimate planner: index cards, plot outlines and character flowsheets, and still I get stymied. Sometimes the story just doesn't want to go the way you think it should, and no amount of spine-building will fix that. But, working things out in the beginning keeps the derailments to a minimum. And, like you said, having that spine already intact works wonders when you have to sit down and tell an agent in one pitch sentence just how fabulous your story is.