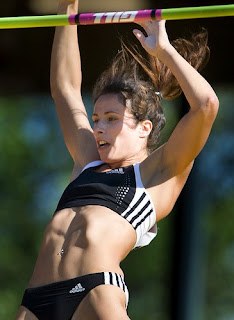 As the ab-tastic Olympics wind down and one's WiP races to its Act I climax, a young man's thoughts turn naturally to the Great Saggy Middle.

You've got a great idea. You've got a slam-bang opening, and a slam-bang way to end your story. But somewhere between the first 50 pages and the last 50 pages, writers have a tendency to get lost. Plotting can get heavy and bog down. Characters get lost and wander aimlessly. That slam-bang finish might lay somewhere on the far side of this swamp, but will the story ever get there? 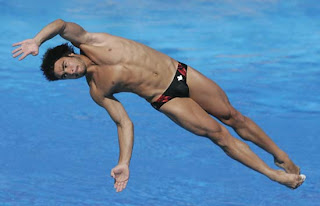 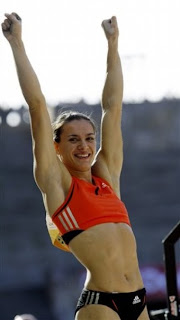 I think in part, the Great Saggy Middle is a difficulty with infatuation. A lot of folks think they have a book in them (usually way too autobiographical and way too derivative of their influences, but that's another story) and sit down one quiet night to FINALLY WRITE. They start in a big rush of emotion and excitement, because the start of a new book is emotional. And it's exciting.

More accurately, it's infatuating. And infatuation wears off. For most, that means a 50 or 100 page fragment in a drawer somewhere, never to be spoken of again. For those of us with more stubborn than sense, it means 'holding on when there is nothing in you, except the Will which says... "Hold on.!"'

It means we have to get through the Big Middle. 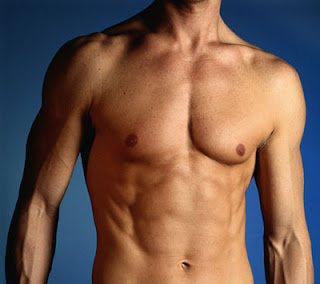 To that end, here are a few tricks I've cribbed from books and movies. As always here at Full Throttle Productions, take what you like and leave the rest...

1) Subplot Climax: To help cover that wide stretch between Act I and Act II, bring one or more subplots to a climax. The resolution of the Daniel Cleaver subplot in Bridget Jones is a good example, as is Jim Carrey's realization that he's a bad father in Liar Liar. Or Darth Vader putting a swift end to Han and Leiah's plans in Empire. 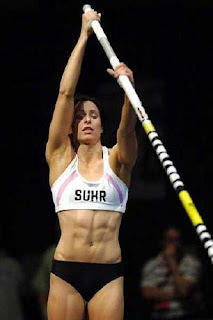 2) Tentpole Action: Putting a big, vivid, splashy bit of action or sex or excitement in the middle can provide a useful distraction. James Lee Burke often throws a colorful psycho or two at Dave Robicheaux right around the middle of the book, and many a pulp writer found a good reason for a fistfight to smooth the way through. The bar Shaft is in gets machine-gunned in the original (and still the baddest) version. The protagonist in High Fidelity has a sexual encounter that keeps his journey back through his exes from turning tedious, and in Ilsa leaves Rick as the Nazis conquer Paris in Casablanca.

(For those of you with more lowbrow tastes, y'ever notice the standard gratuitous sex scene happens just about halfway through every cheap 80's action movie? Just sayin'.)

Sometimes, these big splashes can form a mini-story of their own, complete with setup, complication, climax and denoument. Casablanca's a good example, as the trash-compactor scene in Star Wars. 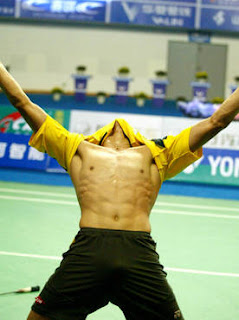 3) Local Color: A variation on using action to distract, but with a vivid personality instead. Just trot somebody exciting or fun on stage, maybe have a joke or fun story.

My all-time favorite example of this is Mike Yanagita in FARGO. The guy's weird, random, funny, sad and creepy all at once. He practially steals the show, and he definitely distracts from the fact that Marge really doesn't do much in her time in the Twin Citites.

4) Multi-Act: Instead of trying to successfully navigate across three acts, your story may be better told in four, five, six or more acts. There are two ways to do this:

Set up a mess of subplots and set about resolving them. Quentin Tarentino does this in Kill Bill, as the Bride works her way down her laundry list of funeral-candidates. (Pulp Fiction *sort of* does this too, with seperate vignettes jumping back and forth in time, each supporting a theme of second chances, but Tarantino likes to get complicated with structure.) Four Weddings and a Funeral has five sets of relationships to resolve on its way to hooking up the sixth. 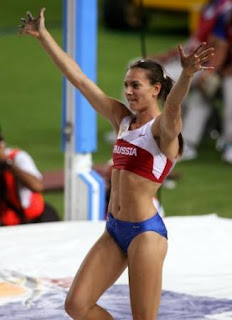 One goal, many discrete obstacles. In The Quick Red Fox, Travis Mcgee pursues his quest through something like five acts, each as important as the last. In Raiders of the Lost Ark, Indy does much the same thing. In pre-Daniel Craig days, the silver-screen James Bond often chased his villains all over the show.

In fact, the multi-act structure seems to work well with pursuit/quest stories. Anybody care to count the acts in Lord of the Rings?

For that matter, Shakespeare liked a five-act structure, too. His way of keeping the story from developing a Great Saggy Middle was to keep reversing the main plot. (Those kids won't get together. Wait, they might. No, they won't! Yes, they WILL! Oh wait, they're both dead.)

Anybody think of any I've missed? 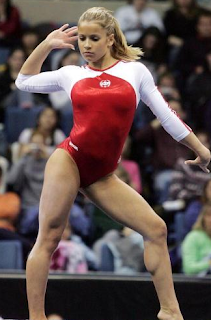 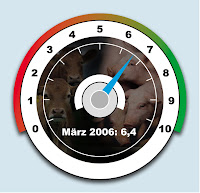 Email ThisBlogThis!Share to TwitterShare to FacebookShare to Pinterest
Labels: finishing a novel, gratuity, three act structure, yet more rules to clarify and confuse

I've battled saggy middles in plot-lines and waste-lines for some time now. Your ideas seem to help with the plot variety.

The treadmill at the gym still seems like a losing battle for the other.

I think I tend to use tentpole action. Not a sex scene but a fight scene, a new monster, or I start killing off characters. The author's credo might be, kill 'em all, let the reader sort 'em out.

Being influenced by your, well, influences can be alright...ahem. Anyway...sounds like I'm on the right track then because I have lots of loose ends (which are no where near being tied up nor are they all on the table yet) and a long ways to go...I have basically had to do a review, lovingly titled "balls I have in the air at XX,thousand words" so that I can keep the different things fresh in my brain and figure out ways to resolve them, extend them, or let them remain some of those nasty sticky details that just don't always fit into a nice neat little box. Anyway-i'm going to *attempt* chapter 6 tonight. It's basically written, it's just ugly and disjointed at the moment.

Congratulations on the incredible word count. This post is one I'll be coming back to again later this week. I'm just about right in the middle right now and I need to make some decisions on how to avoid the sag!

Sidney, yoga, bike ridiing and occasionally lifting a 1978 Buick LeSabre haven't helped me. We might have to take up pole-vaulting...

Charles, the helicopter crash in Cold in the Light was a GREAT example, wish I'd thought of it!

Riss, sorta makes you wonder how Dickens managed, doesn't it? He had a little desk in one corner of the lounge, like 63 kids running around screaming (or were they sedated Victorian-styles, with the opium tonic? and a steel-nibbed dip pen.

Somehow, he still beats us all for quality and quantity!

Lisa, I always say, 'When in doubt, Zombies vs. Ninjas!'

This is truly great stuff, Steve.
Thank you.
I think I ran my girl off the road and dumped her in the creek, but I'm not sure.

I've always found one of the best cures for a sagging middle is to up the stakes, which you sorta said.

I think you're right that a lot of people start off with a situation and mistake it for a story idea. Romances especially seem prone to this tendency: cute meet, lots of sexual banter and tension, hero and heroine fall into bed--oh, wait; we're only at page 120; now what do we do for the rest of the book?

Lana, quite a contrast from painting, eh?

CS, once i would have said that a BIG HAPPENING that ups the stakes was the only way, until I finally 'got' what was happening in FARGO. Since then, I've seen it pop up elsewhere.

Not sure I'd have the stones to try it, though!

Whow! You have been a busy bee :-D

I'm big on the multi-structure act; it keeps the potential for damage nicely contained.

I love the photo of your outline a few posts down. Have no clue what it means just by looking at it, but it's very convincing...

Oh, and thanks for missing me. Gives me the warm fuzzies.

Personally, I've always thought the idea that everyone has a book in them was insulting to writers - and for many of the reasons you cite. Writing is as much about craft as it is about art and it's one reason I've never found a book based on a blog that's worked. It may also explain my reticence to do what my agent asked and turn my blog into a book. Sigh.

Miladysa, I do try.

Avery, I plan to explain that cryptic little drawing soon.

Wow, I wish my tummy look as great as those athletes. Time to do some pilates!

I hope you get to add more to this post, because the pictures were HOT!